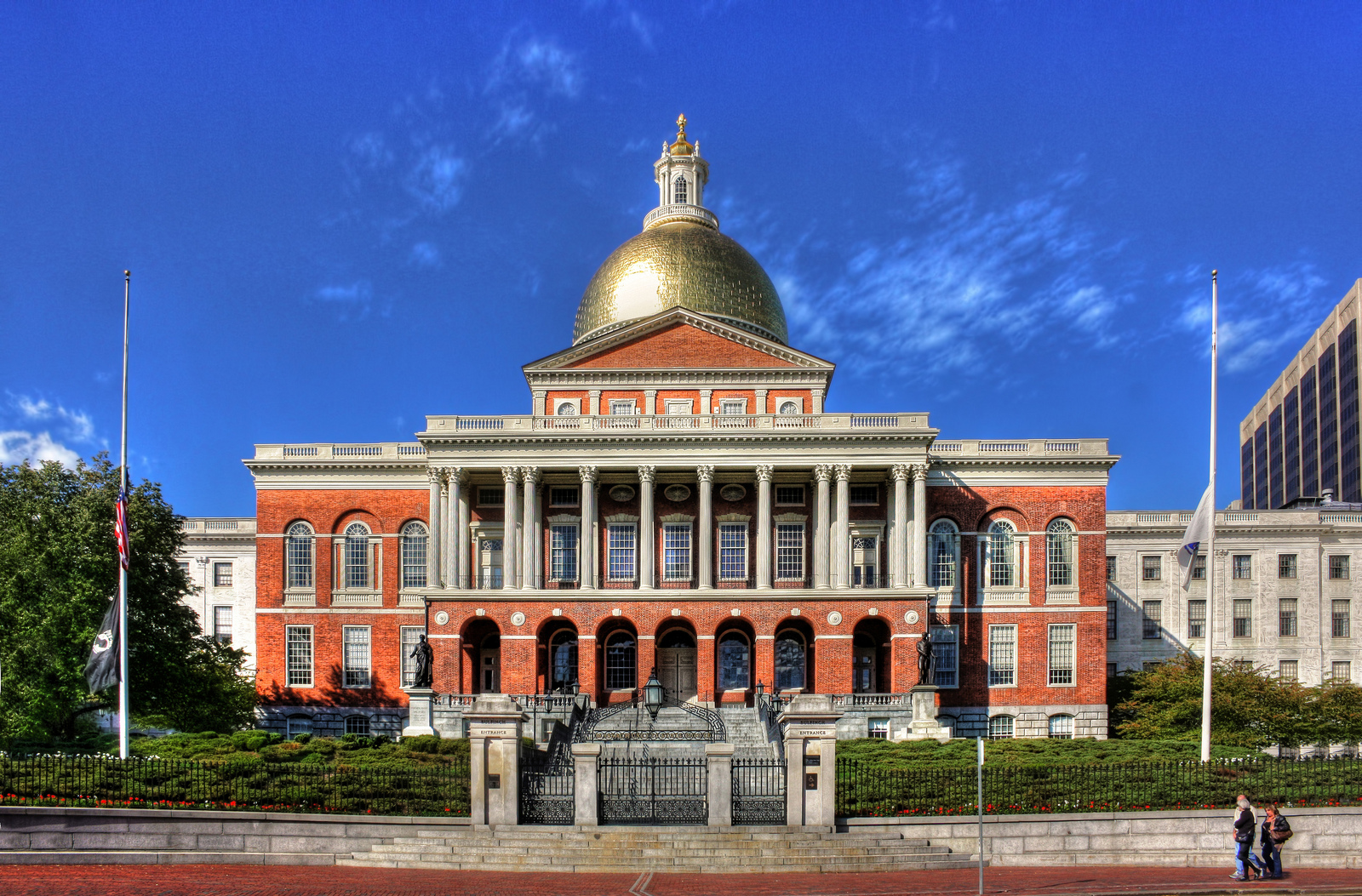 A case does not end with the return of a jury verdict. Any party who disagrees with the jury’s result may seek to change it or to obtain a new trial by having the case reviewed by a higher court. This is called an “appeal”. Appellate Practice involves the representation of parties in an appeal, including those who request the review and those who seek to affirm the original decision.

After filing the notice of appeal, the appealing party (the “appellant”) must next prepare the record, including the trial transcript, and prepare any other required procedural forms. Once the record is fully prepared, your attorney will prepare a written brief concerning the facts and law of your case and submit it to the appellate court. In civil cases, the appealing party must pay a filing fee in order to enter the appeal on the appellate court docket.

When the case is docketed or accepted by the court, the next crucial stage of the appeal is the writing of the appellate brief. This document contains a discussion of the facts involved in the case, an analysis of the legal issues raised and an argument in support of the position taken by the party who submits the brief. The appellant files the first brief, the party opposing the appeal (the “appellee”) files a responding brief and then the appellant, if necessary, can file a short reply. Once all of the briefs have been filed, the appellate court may schedule a court date to hear oral argument as to why the court should rule in that party’s favor.

If you are not successful at the state appellate level, there may be additional avenues of relief that may be pursued on your behalf.